Staff member
Spooky Pinball today announced that their next release will be Rick and Morty, based on the TV animated series of the same name shown in the Adult Swim late-night strand of the Cartoon Network channel. 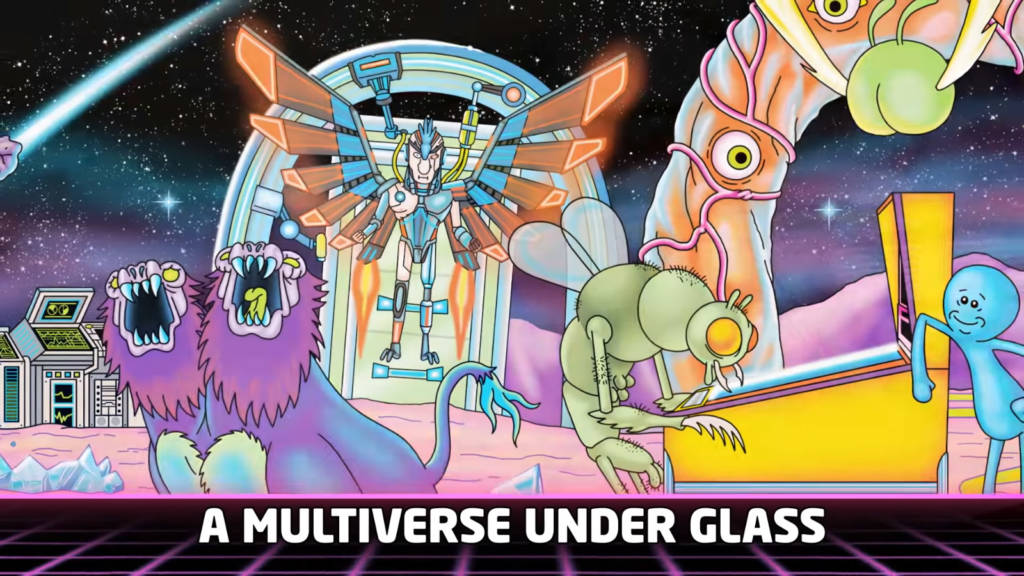 The game is designed by Scott Danesi who had used the code name Haunted House Party for the title in order to keep the real theme secret until today.

Whereas Total Nuclear Annihilation was mostly designed, coded, animated and scored by Scott, Rick and Morty is much more of a collaboration. Bowen Kerins is creating the rules, Eric Priepke is programming it while David vas Es is creating the display graphics.

The game will feature custom speech by Justin Roiland who co-created the show and voices both Rick and Morty, and will also come with a ‘family mode’ to make it suitable for younger players.

The game was announced with a teaser video which itself offers a tease glimpse or part of the playfield.

There will only be 750 Rick and Morty games produced. Spooky Pinball usually produces around 10 games a week, so if the full 750 sell out that will consume production capacity for the next 18 months.

Details of the game are expected to be announced by Christmas 2019 and we will bring you more details here at Pinball News as soon as we have them.