07-10-2019 05:26 AM
A new pinball-heavy arcade just opened called The Game Show. It is located in the Yorktown Shopping Center in Lombard, Illinois, on the East side lower level of the mall, right by JCPenney. 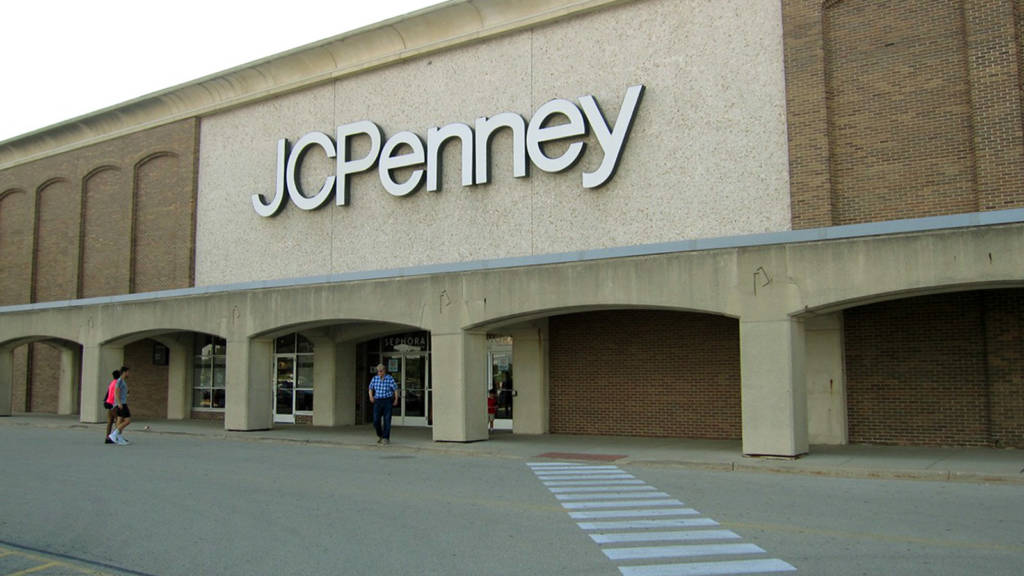 The arcade is located near JCPenney at the mallThe arcade is owned by Mark Czarnowski, who opened the Chicago Street Pinball arcade in Joliet five years ago. Unfortunately, downtown Joliet was not a very popular place for people to visit, so Mark decided to move to Lombard where there is more people traffic and, hopefully, customers.

The Yorktown mall looks well maintained and occupied with stores. I enjoyed visiting Markâ€™s now-closed Joliet arcade, but I think he will do much better in Lombard due to all the mall visitors every day. 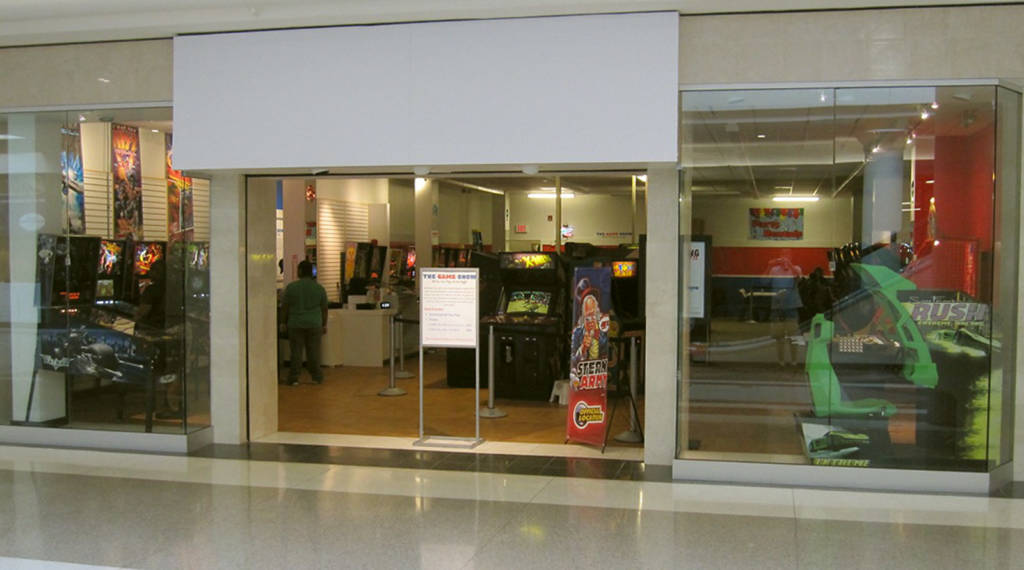 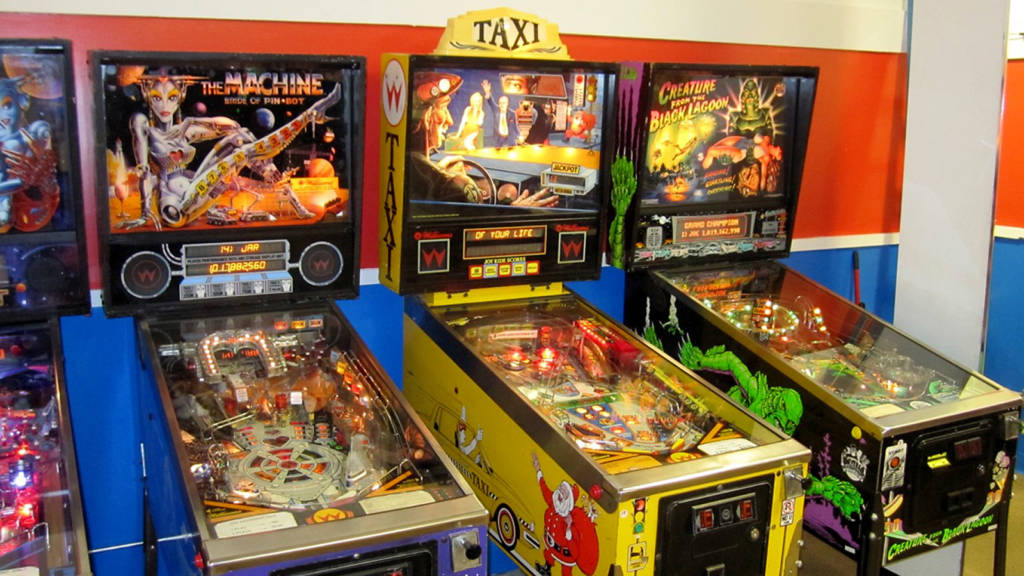 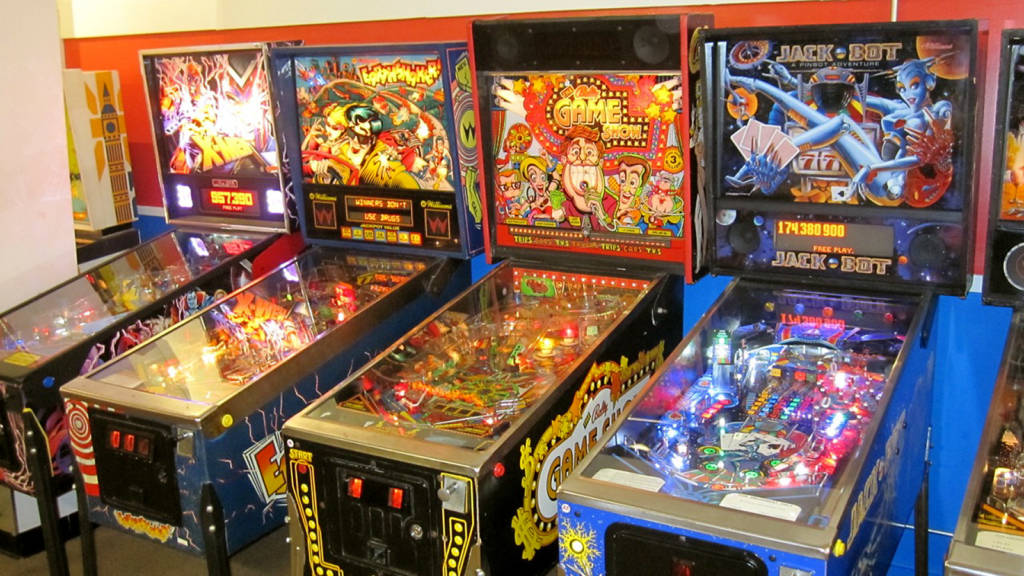 More of the pins available to play 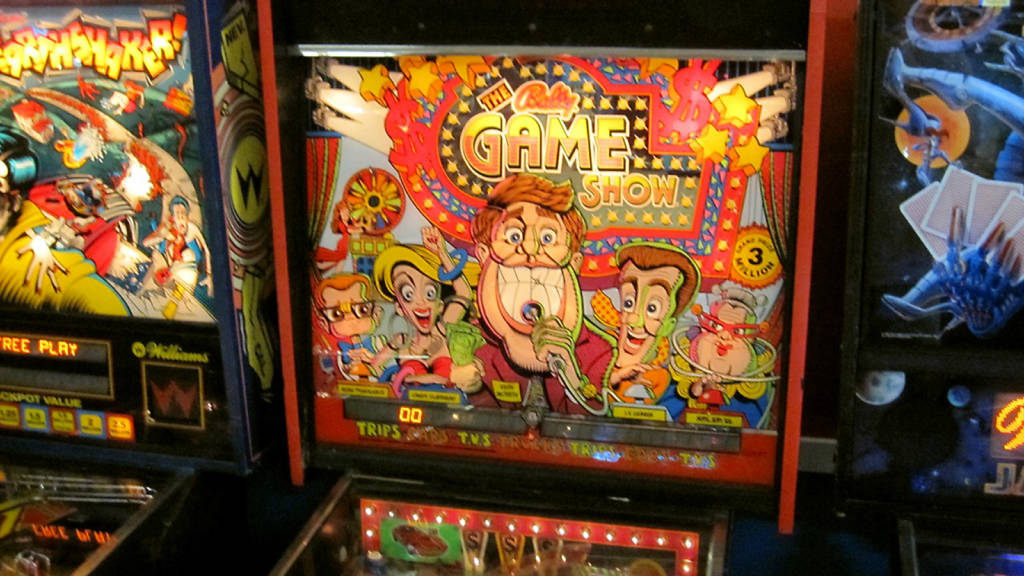 The arcade’s name may be inspired by this pin 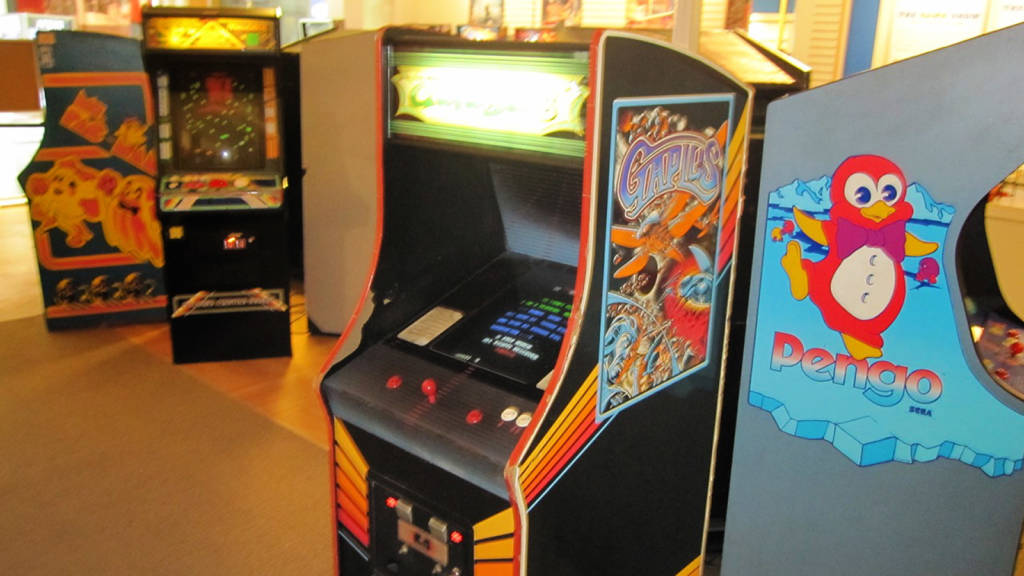 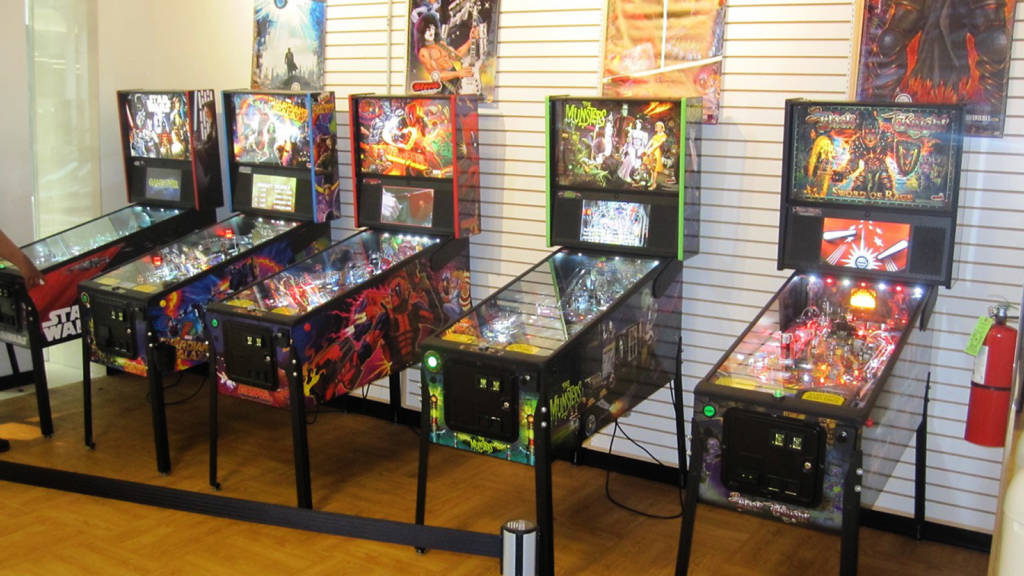 A row of recent Stern pinsThose pins are an additional $1 each play ($5 for seven plays). If you purchase the $20 free play admission version, a $5 credit is given on any of the pay-to-play Stern pins. 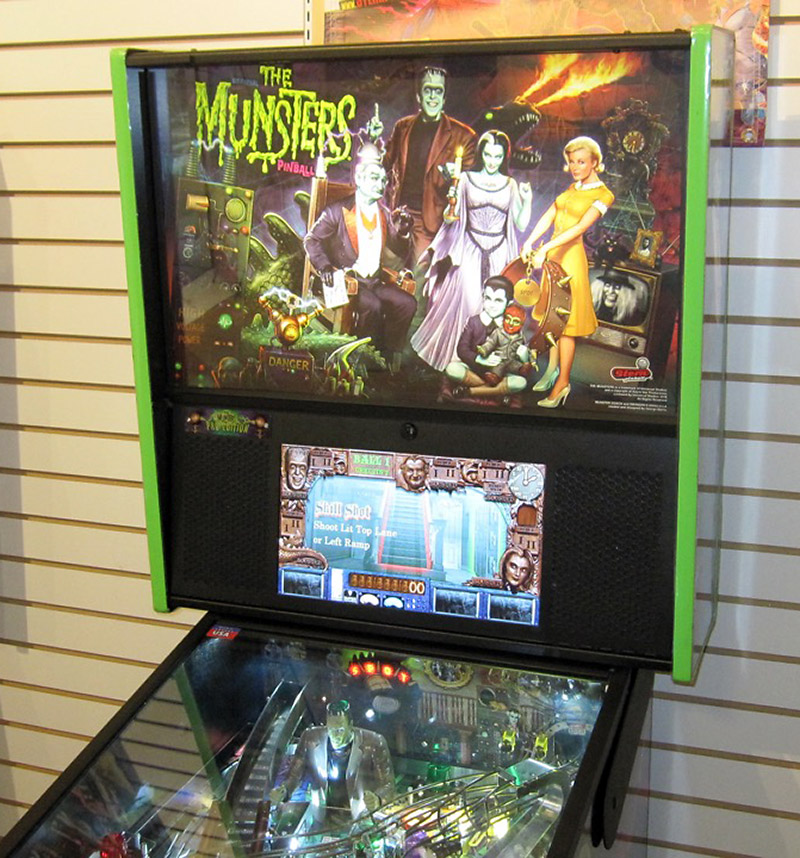 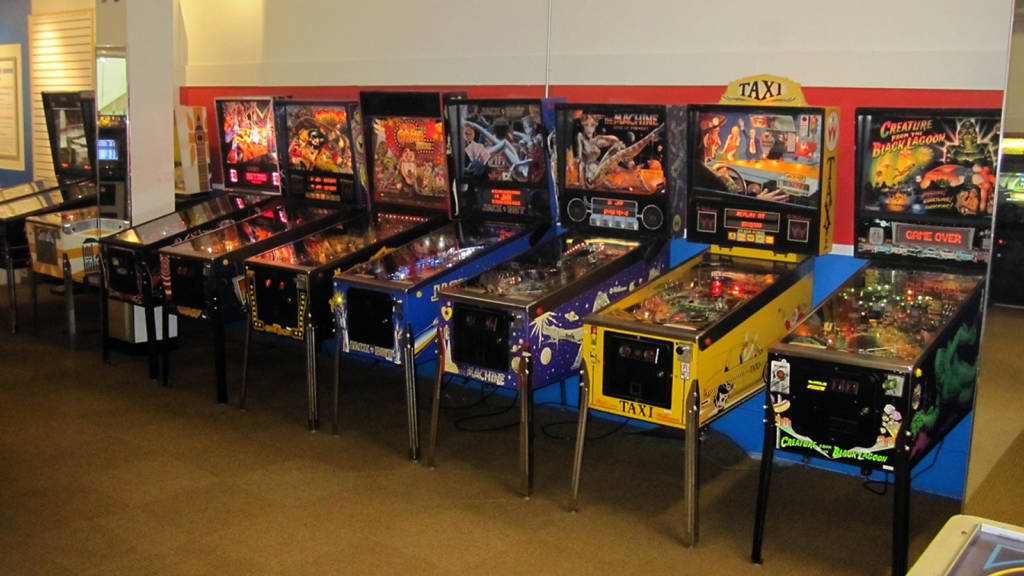 A long wall of classic pinsA nice pricing feature to me is that you do not have to pay an admission fee if you only want to play the six Stern pins at $1 each play ($5 for seven plays).

These were the pinballs available to play on this visit: 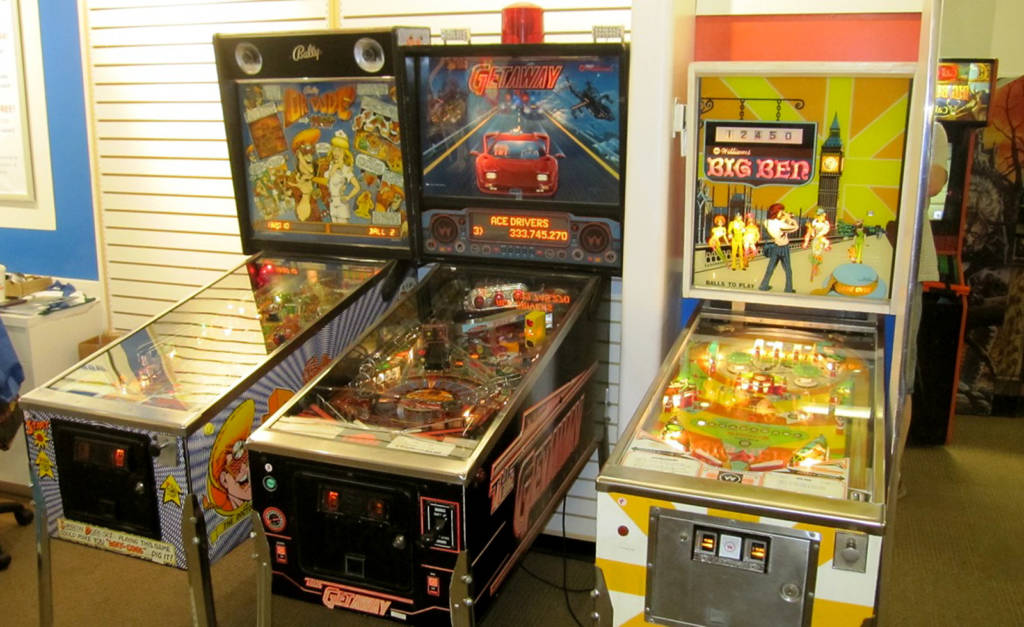 Always great to see an EM pin on location 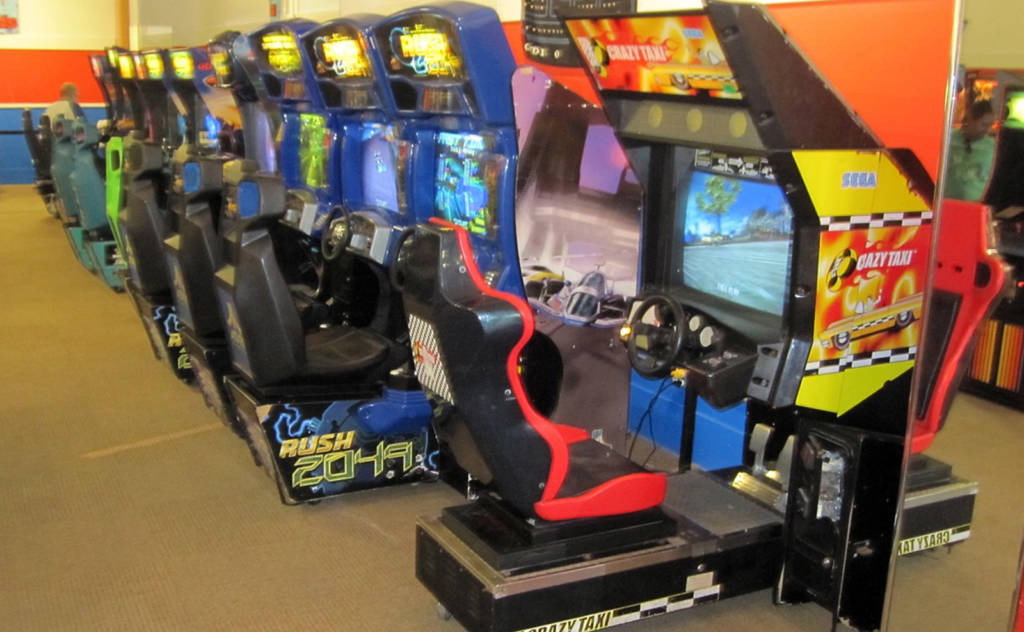 I really enjoyed playing all the pins at Markâ€™s new arcade and I hope it is a big success. It is so nice to have a local location loaded with fun pinball machines to play.