Pinball FX is being rebooted

Staff member
Site Supporters
Something just announced, apparently pinball FX will go through some pretty big changes and updates. Doubt this affects the commercial cabinets from Arcade1UP but maybe second gen units? They have to do something with the Legends pinball coming out at 50 dollars more. I found this interesting, it may mean things like the Williams Collection may be improved as well, but honestly, I'm sensing that Pinball FX may be offering it as seperate than what's up so they can make more money.

Anyway, here's a link to the article: 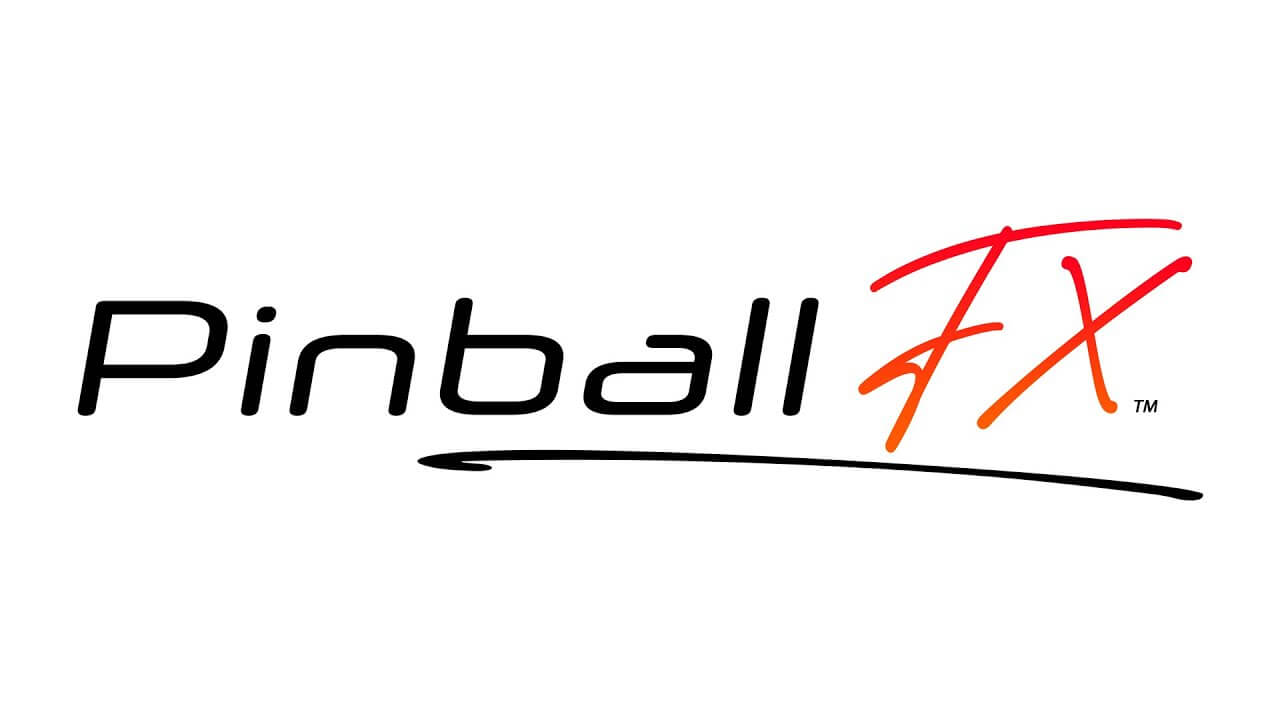 Pinball FX is being rebooted in 2021, teases 'Pinball Royale'

The Pinball FX series is being rebooted for a new generation later this year and will feature some new ideas, including this mysterious one called 'Pinball Royale.'

The Pinball wizards at Zen Studios are excited to announce that a new, next-generation version of Pinball FX is in development for release later this year.

Trailer: https://youtu.be/oj3l_NjhGTM Assets: https://zenstudios.com/press/pinballfx/
Zen’s most ambitious pinball project to date, Pinball FX will introduce Pinball Royale, a frantically exciting multiplayer action mode incorporating battle royale-style gameplay. The game will also feature a new Career mode, challenge modes, a clan system, enhanced visuals and more. Leagues, tournaments and competitive play have been retooled to bring the community together in unique ways, and live events and seasonal content will mean there’s always something new going on. In addition, Zen will introduce original tables featuring brand-new IPs, which will be revealed in the future.

Zen is also launching “The Pinball Show,” an entertaining new source for monthly news, updates, surprises and more on everything pinball from Zen Studios. The first episode is available right now on Zen’s YouTube channel and features a closer look at the upcoming Pinball FX. Subsequent episodes will air once a month throughout the course of the year.
Click to expand...

I'm thinking that this is actually VR support as well to compete better with Zaccaria vr and Stern Vr. The last year has done nothing but show there can be a lot of money in pinball, and we are starting to see the major players reposition themselves a bit and try and get better marketshare.

Zen has also "teased" that they may be doing original tables based on brand-new licenses.
Last edited: Jan 28, 2021

Site Supporters
Consultant
Man, I'm getting pretty lost trying to follow along with this stuff, particularly when it comes to these... hardware and software partnerships...? At the same time, Paul, looks like you absolutely CALLED IT with this recent wave of new PB projects across multiple areas. But particularly all the new and forthcoming hardware gadgets.

Here's a half-assed proposition that each of us buys a different maker's device and tests it out, so as to come up with a grandaddy list of pros and cons. Or something like that.

Unfortunately, the way things move so fast, by the time our group list gets 'formalised,' too many of the individual products will likely be on the cusp of their next gen.

Really, I'm not even sure what industry magazine or standard has enough dedication and funding to do a proper industry evaluation at this point. PinballNews, maybe, ??

@TheManFromPOST,
What's your opinion on this stuff, Pete? Would you actually try out one of these smaller virtual cabs? I mean yeah, maybe it would look ridiculous to you and all, but maybe your son might enjoy...? Maybe his generation, etc?

Site Supporters
@Ike Savage
virtual pinball does not do much for me
I like that I can play games that I will never see (pre 1970's EMs), but those games also have not much fun value for me
i discovered that after buying DMD era, then 'A' list games, then deep games, then NIB sterns, what i really like is games from the end of EM in the 70s to the WPC era early 90's

as for the kids, they have their own passions, when my son was in his teens he played Warhammer 40000K, now days he has friends over and plays complex board games (which are way over my head)

Yeah, I don't have a lot of interest in the new version... another storefront to install if I want it right away, an expectation to rebuy DLC if I want the new physics even when it returns to Steam, and by that point I have no idea if I can run it on my cabinet without upgrading things in there... and add on top of that getting my teeth kicked in by Magic Pixel Kft when they broke cabinet support over 6 weeks ago (and still haven't fixed it because they would prefer to focus on the next table over fixing cabinet mode, and apparently think we cabinet owners are wanting something for free, yet this feature was WHY I was purchasing content)... yeah, I've been putting a personal moratorium on spending any more money on Commercial Pinball Simulations. I've even lost interest in looking at the reports on the Arcade1Up and AtGames pinball cabinets.

Pinball FX will have to have some STELLAR added value when it comes out for me to go look.

Well.... in all fairness, it's not like they are removing FX3 (compared to FX2 which was removed altogether when FX3 came out). You can still use what you have in the mean time and even buy the current FX3 tables if desired.

They are at the wills of licensing when using a new platform or engine, etc. I legitimately don't think they are trying to do a cash grab here. They needed to move beyond their old engine, and Unreal was a good choice. Epic owns the unreal engine, so it made sense to get good support from them... so Epic Store exclusivity for 1 year was a given.

This stuff is common on consoles, and with every new generation of console comes newer tables with better visuals,etc and that usually means you need to buy them again.

Myself, if they offer good per table prices... that might not be so bad. Wait a year, see what happens and get much nicer tables with better physics. They are giving us exactly what we want... so I think they should be supported.

For VR... well that is another thing. They can support VR with unreal engine... so I hope that "PCVR" can get VR support...even if its an addon you need to buy, etc.

The Williams tables could look really nice in Unreal... and there are some Zen tables that are excellent... so better visuals and realistic physics is a good thing.
Last edited: Apr 9, 2021

Yeah, I recognize that they may have something that's totally Baller, so to speak... but, well, given that it comes right alongside Magic Pixel basically saying that Cabinet Owners Don't Matter, and it has almost become like "insult to injury". I'd really like to keep supporting them by buying the last table pack for FX3, but I've also basically had a lesson in "protect my own interests", which means I need to apply a much more stringent review process to Commercial Pinball Simulators than I have in the past before I open my wallet.

I can certainly understand the reason for requiring a repurchase - they have to actually convert the tables to the new engine architecture, which is non-trivial depending on how different it is to their internal engine, and I'm sure their corporate overlords (which they didn't have when they changed from FX2 to FX3) are pretty insistent that the cost of the conversion be amortized somehow, that was probably the caveat for bringing most of it forward eventually. Although it didn't sound like they would even offer a discount for prior licensing. Again, the upgrade will have to be substantially worth it (being able to directly tie DOF in would be a good starting feature, this is one of the issues with FX3 that DOF support is basically very indirect and subject to requiring updates to keep it functioning). Otherwise, I think the only software that beat Zen at their cabinet support game is Pinball Wicked; we get a DMD surround if we want it, and no need to go hunt up artwork for the backglass.

Note that I also do believe we need competition in the storefront space... having 2 1/2 (Steam, GoG, Epic) stores isn't enough, and the two phone stores don't count as competition in that sense.
Last edited: Apr 9, 2021

Well Zen has proven to be MUCH better at cabinet support than anyone.... so its not exactly fair to compare the two.