I am about to wrap up the last bit of main work done to this project this year. I started this last year then made around 6-7 games in a month or two and then left it alone for a year.

The plan was always to build my own system to run with a P-ROC controller board because I have made plenty of games using the python pyprocgame and skeletongame. These frameworks are used on p-roc board based machines that you can see in the wild, nothing wrong with them, it's just I have more speed, power in C# and Godot wipes the floor with the other engines used to be frank and you also have 3D.

The examples include a P-ROC table also with visual pinball. You have two options, make a standard PinGodGame or make it P-ROC so it can run on a real machine.

This version is now Godot 4 (beta). The beta should come to an end in the not too distance future, so not much can break it going forward. Time is going to be sparse soon so I am trying to make a nice wrap up with some documentation.

You can find full playable example games on VPF if you search for PinGod. Many of these would have to be rewritten to work on the new version, I have attempted a few but it hasn't been a priority. A game like MOTU was taking too long. That game is Tron rules so it's not exactly a walk in the park and it has quite a few modes. We'll see, I would like to go back and convert another one, maybe the Sci-Fi Classic remake from FP I never managed to put out. 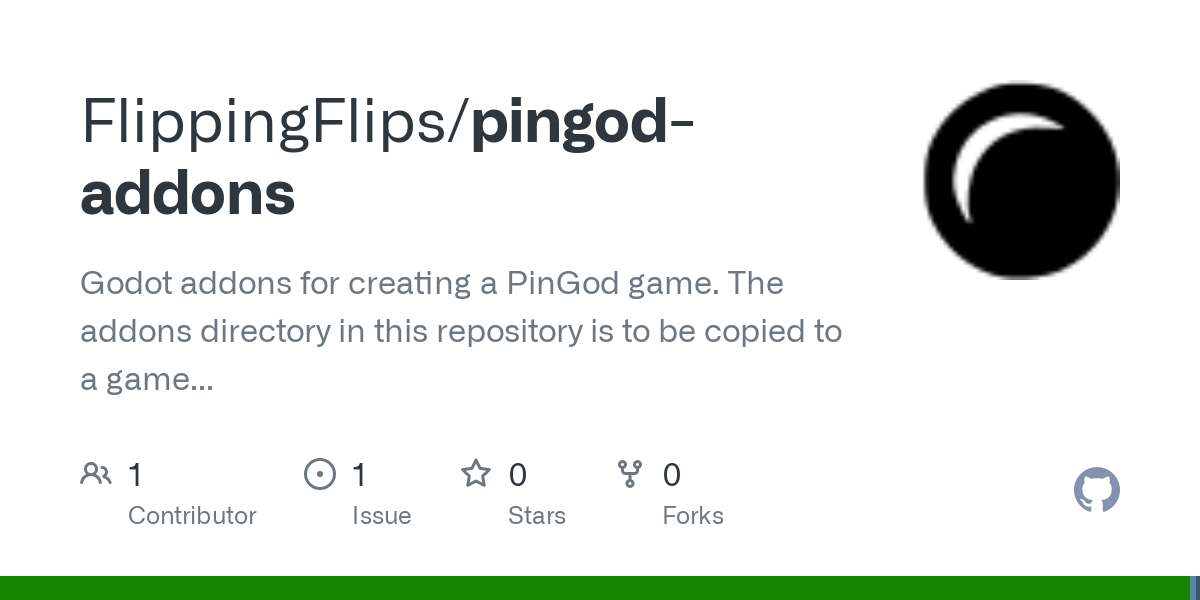 GitHub - FlippingFlips/pingod-addons: Godot addons for creating a PinGod game. The addons directory in this repository is to be copied to a game or symbolically linked into a games directory.

Godot addons for creating a PinGod game. The addons directory in this repository is to be copied to a game or symbolically linked into a games directory. - GitHub - FlippingFlips/pingod-addons: God...

This gives you an idea on the simulator scripts. I think it's about 200 lines without all the default sound code.

Godot addons for creating a PinGod game. The addons directory in this repository is to be copied to a game or symbolically linked into a games directory. - pingod-addons/BasicGame-PinGod.vbs at mai...

My fork of dotnet procgame. This is packed with the P-ROC example 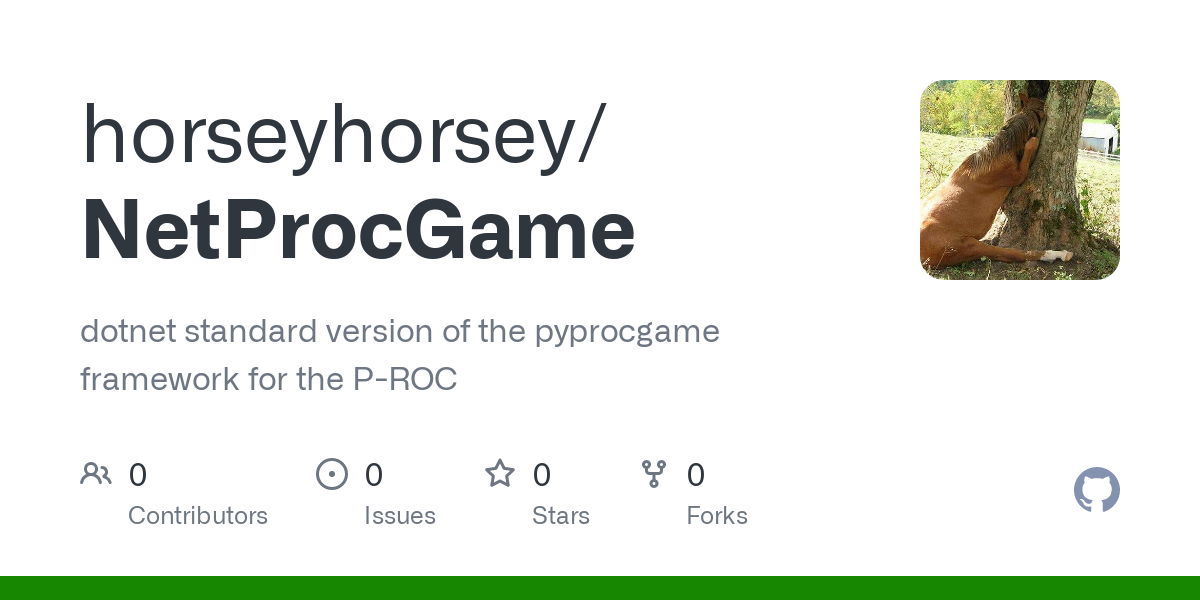