05-03-2019 07:15 PM
Welcome to our live coverage of this year’s Play Expo gaming and entertainment show, being held this year back in Manchester in the north of England.

Play Expo has moved around a few times during its relatively short life, starting at the Norbreck Castle hotel in Blackpool before moving to Event City in Manchester, only to return to Blackpool last year and then come back to Manchester for 2019.

The home this year is Manchester Central, locally known by its previous name of the G-MEX. 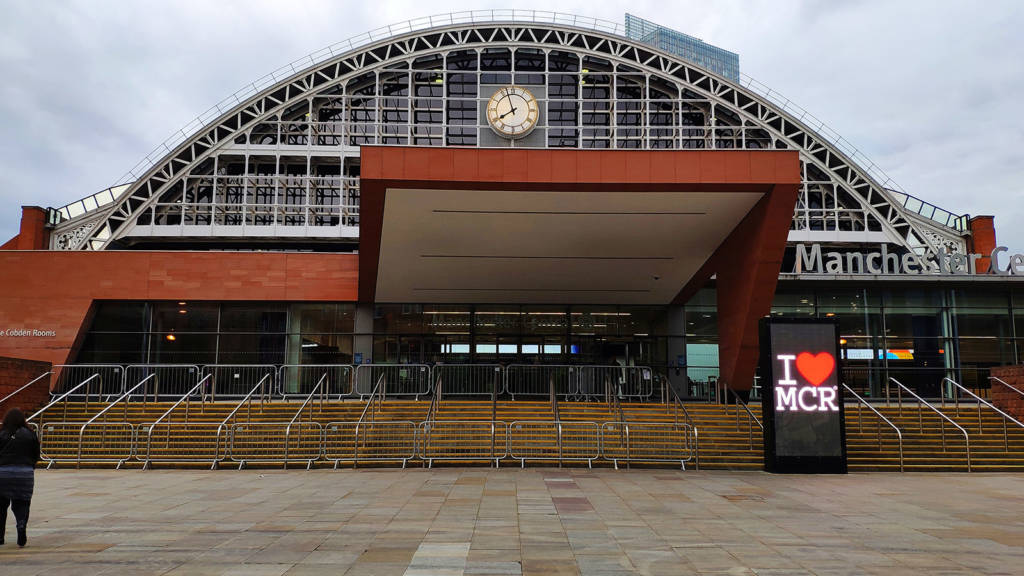 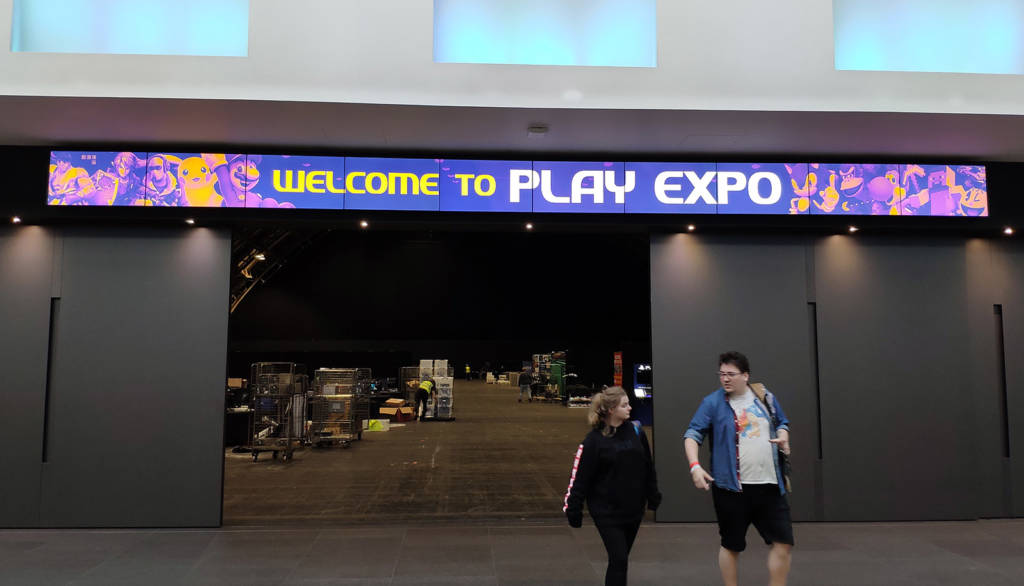 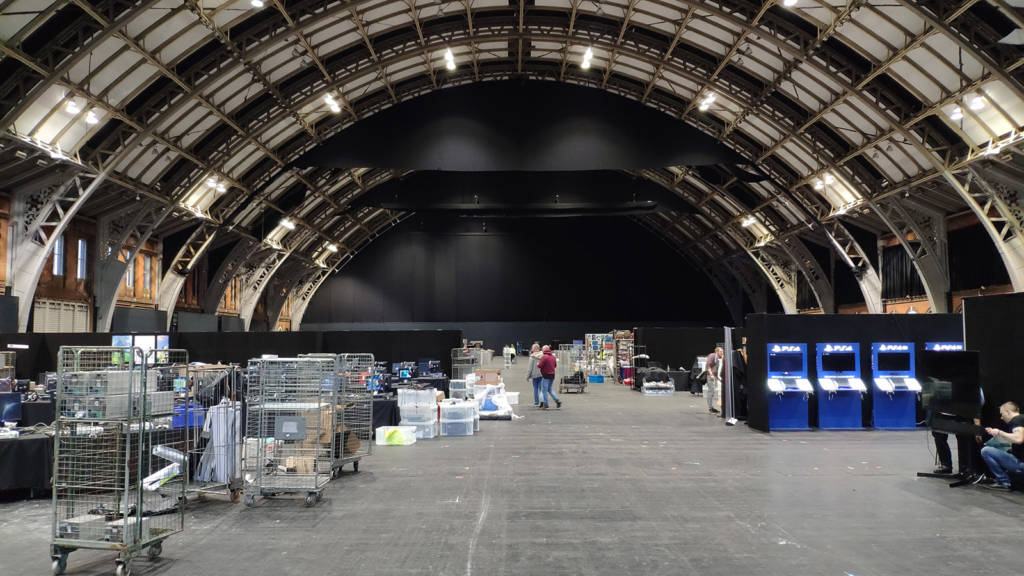 Inside Manchester Central Convention CentreAlthough it is a large venue, the floor space doesn’t compare to that available at Event City in Manchester which was breathtakingly-huge. It is, however, a more modern facility in a more attractive location than the Norbreck Castle in Blackpool which, having experienced once, we would be happy never to return to.

As in previous years, Play Expo is a mix of assorted gaming platforms and cultures, encompassing retro 8-bit consoles and computers, the latest PC gaming, game, sci-fi and fantasy artwork, board games, arcade videos and, of course, pinballs.

We arrived during the set-up on Friday evening to check on the progress ahead of the public opening on Saturday morning. 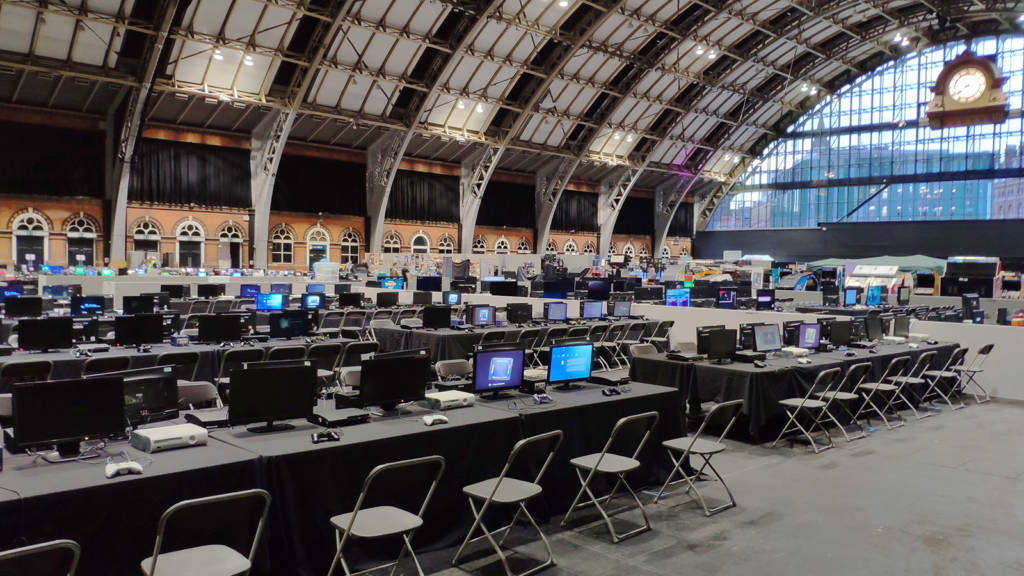 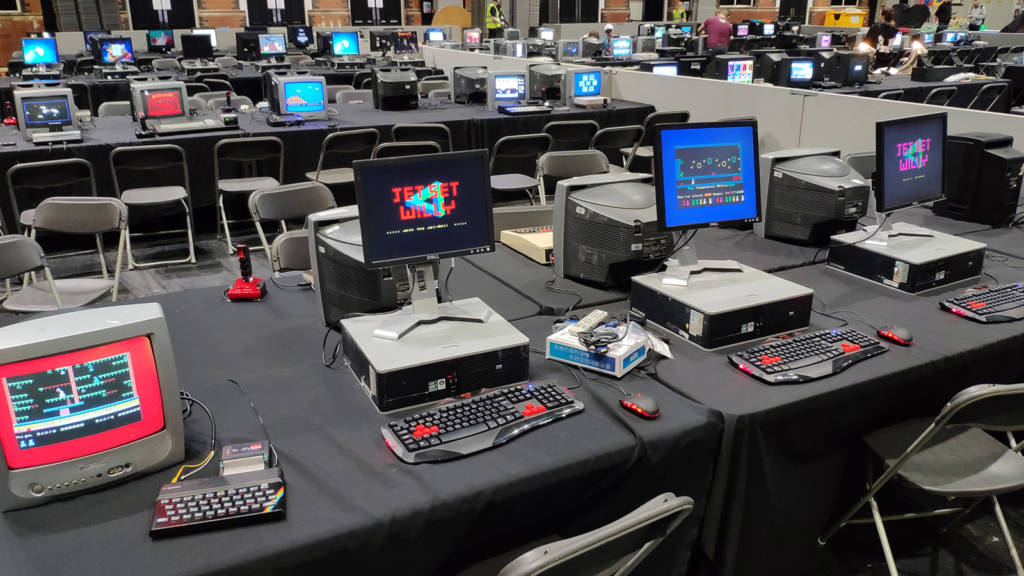 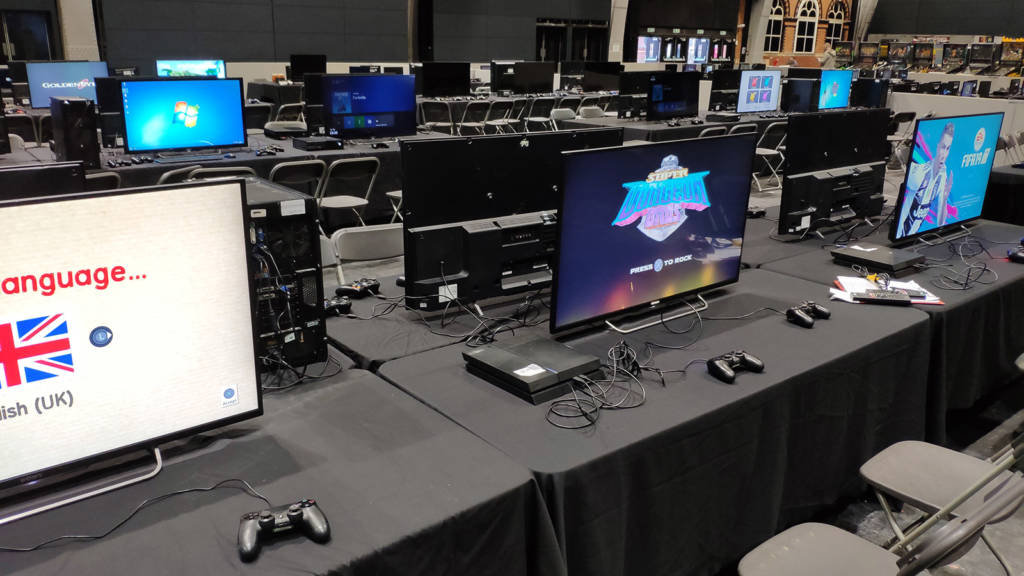 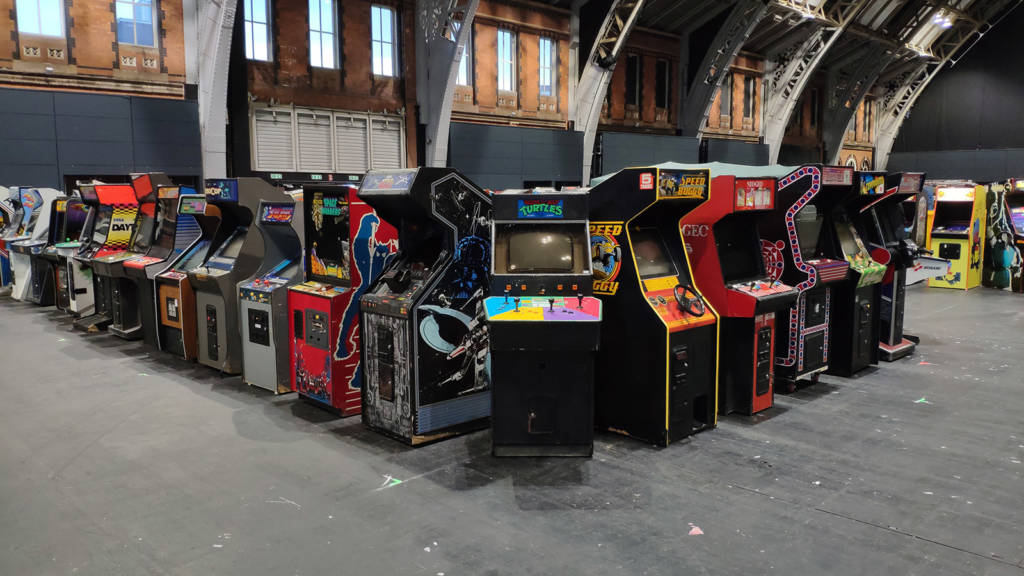 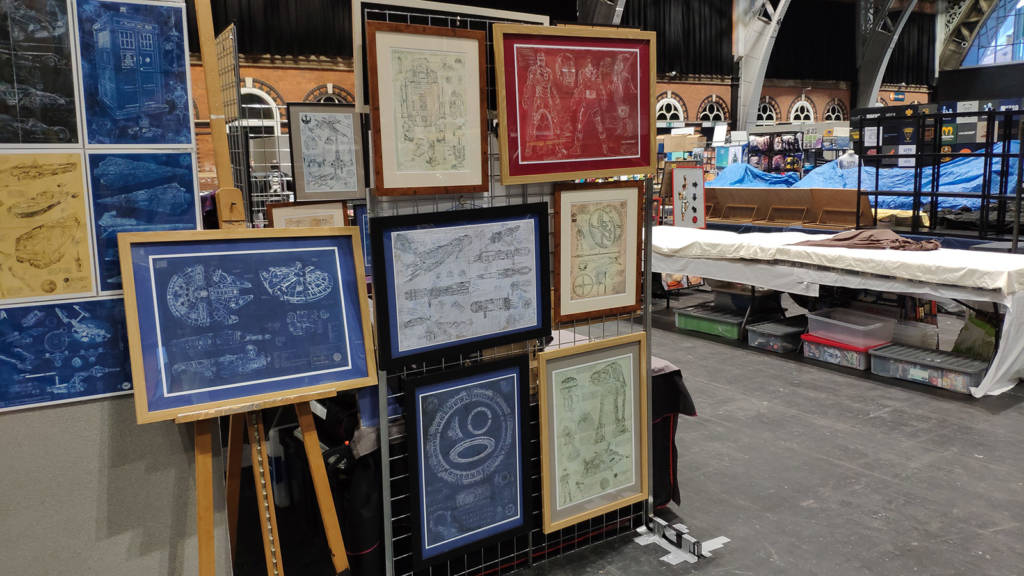 Sci-fi and fantasy artworks for saleThe pinball element is supplied by the Northern Lights Pinball team who have supplied many of the games and co-opted other pinball groups and clubs to bring additional machines, amongst them Electric Circus in Birmingham and Flip Out London in Croydon.

The result is an eclectic mix of the most recent releases, modern classics and a number of themed groupings. 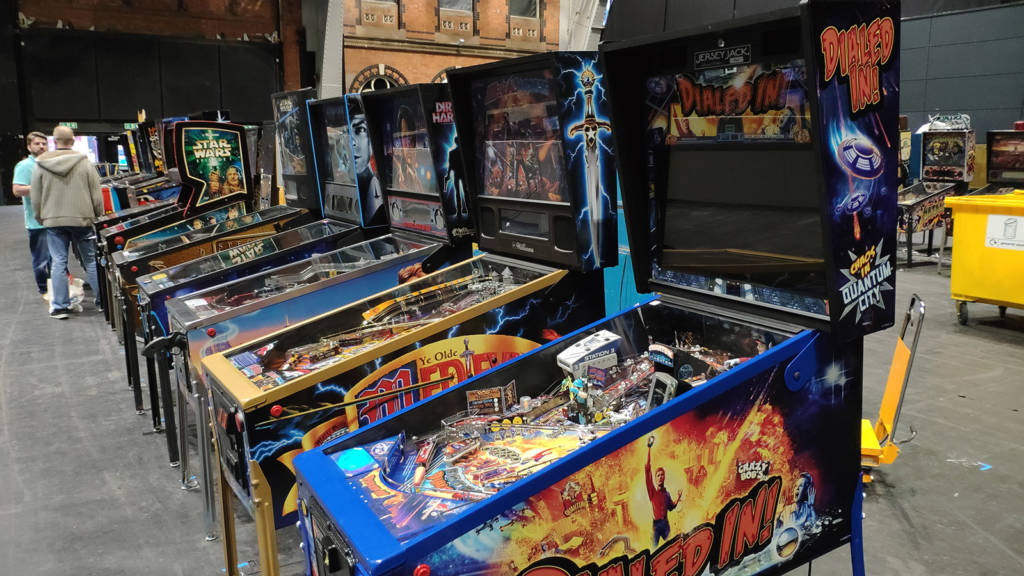 Dialed In! and Medieval Madness Remake head-up this line-up of pinballs 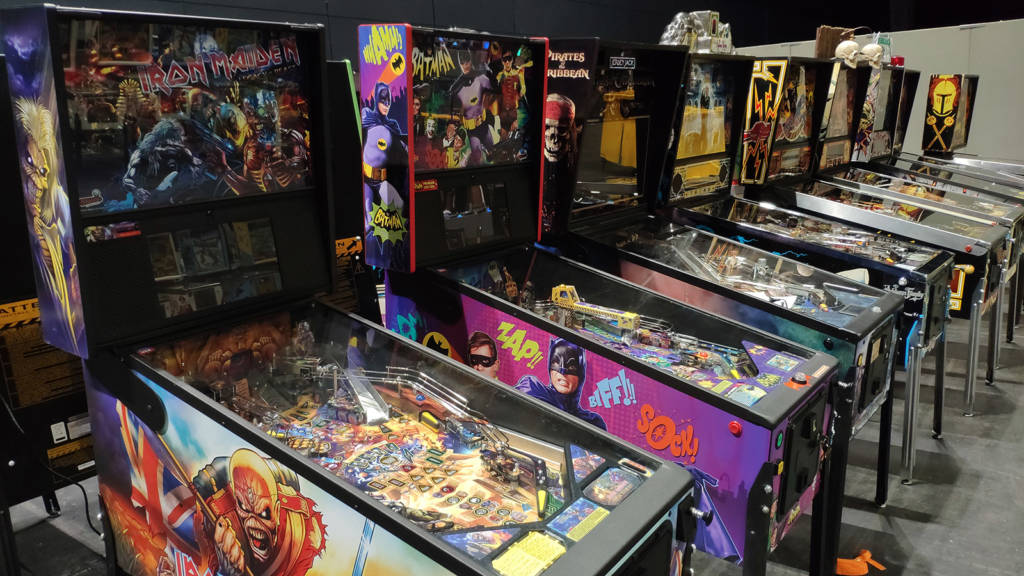 Iron Maiden, Batman 66 and JJP’s Pirates of the Caribbean lead this row of machines 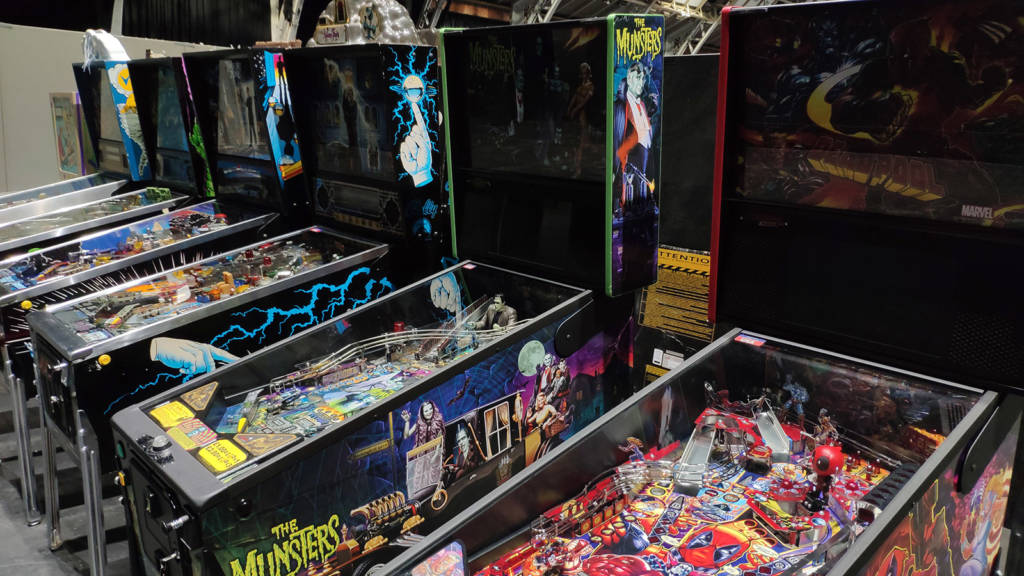 Deadpool and The Munsters join The Addams Family, Twilight Zone, Creature and Whirlwind! 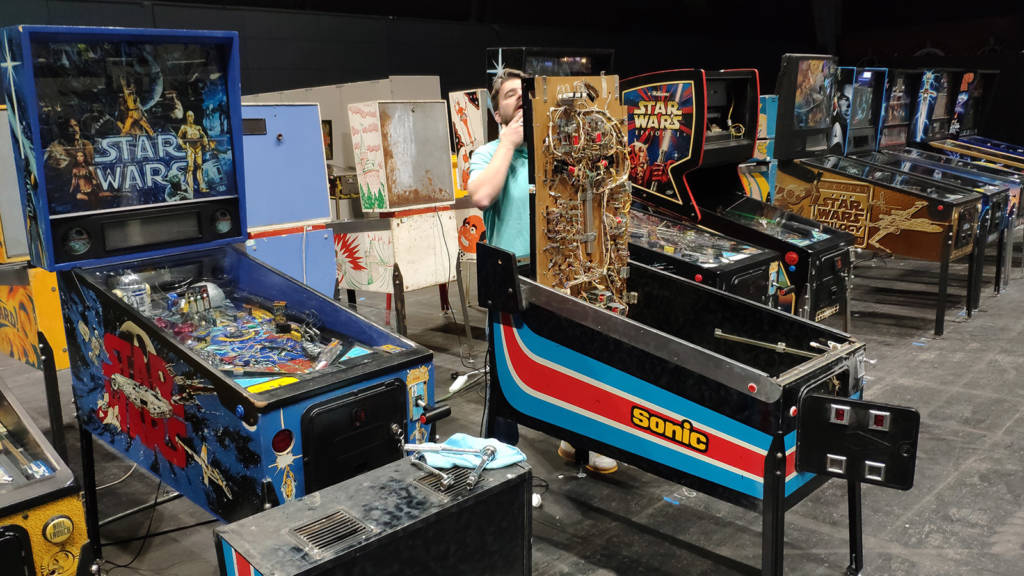 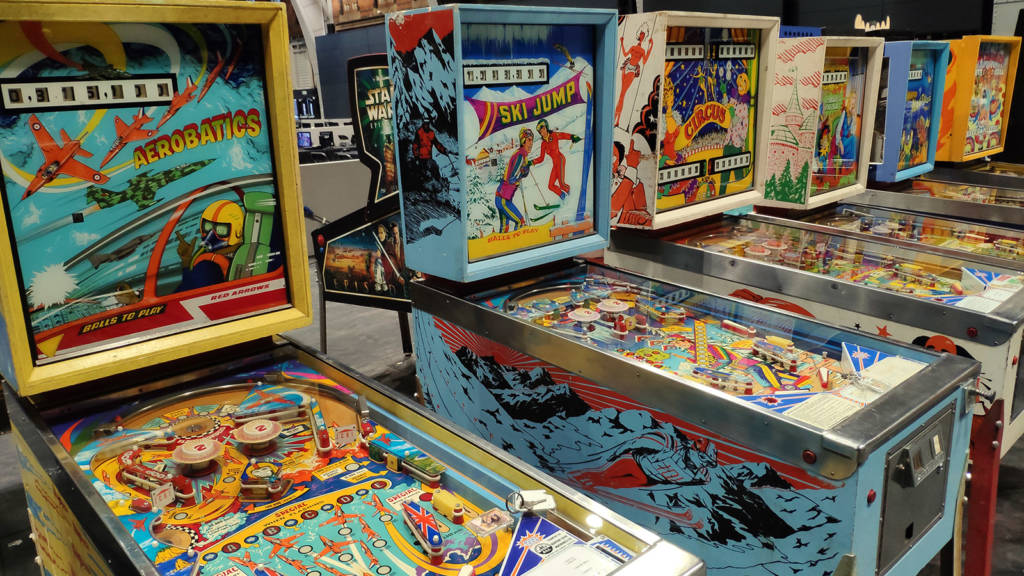 Electromechanical Zaccaria gamesMore pinball machines were arriving on Friday evening and being readied for the public to play them when the show opened at 10am on Saturday morning. 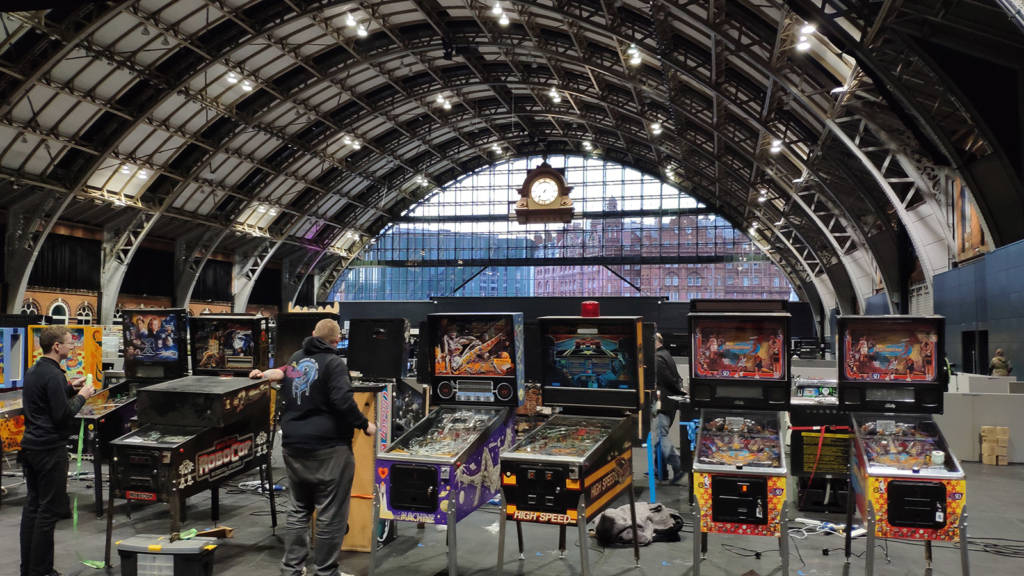 Pinballs being set up for Play Expo 2019

Electrical testing of every machine is an important part of any showThe Northern Lights Pinball team don’t really hold tournaments, but they will be running a number of high score competitions across the weekend. 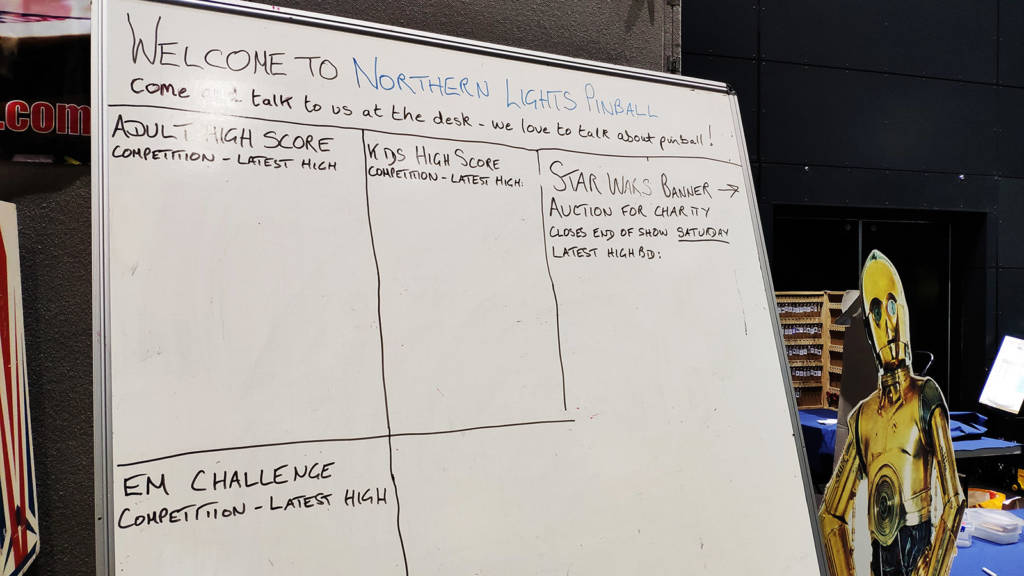 The competitions available when the show opens on SaturdayIn addition, there will be a raffle or tombola to award prizes and help raise money for the Northern Light Pinball’s chosen charity for 2019, Mustard Tree, helping the homeless and those in poverty. 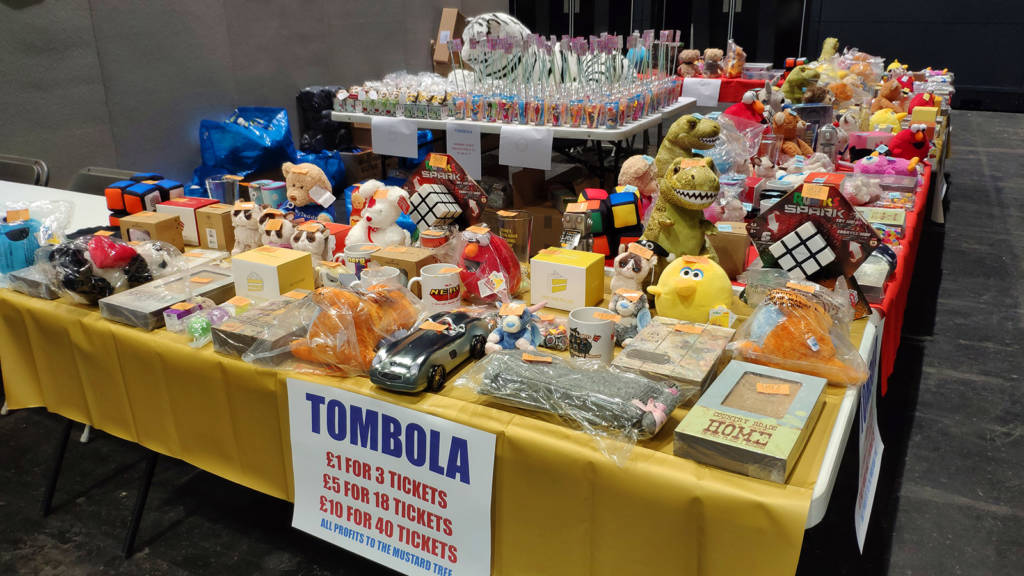 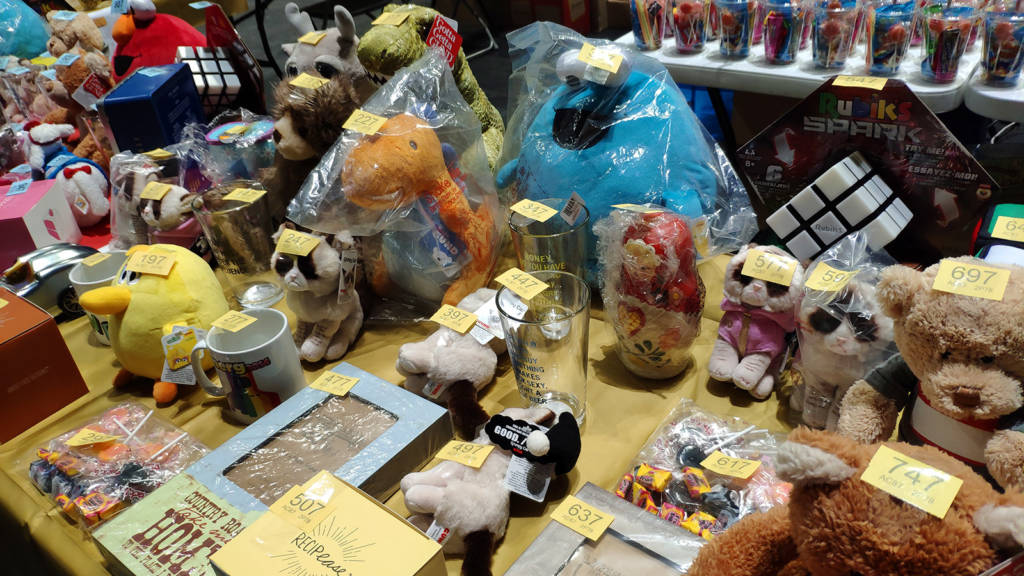 More tombola prizesPinball News will be back with more updates across the weekend to bring you all the news, action and events from Play Expo 2019 in Manchester.