How did you like that movie / TV show / book?


Been strangely hooked on this series by the "Lock-picking Lawyer." Seriously, I have to think Master Lock, Kwikset and a bunch of other security companies would kinda like to murder this guy for showing how easy it is to pick or defeat the vast majority of their devices. It's all a bit unnerving when you think about it.

At the same time, he's evidently a global security expert who works with companies to improve the designs of their locks.

https://www.youtube.com/c/lockpickinglawyer/videos
.
.
.
.​
Dunno how I stumbled on this little series, but it's pretty hilarious. It's about little Wednesday Addams, now all grown up and dealing with various life situations.

.
.
.
.
I first saw "Gags - Just for Laughs" on an international flight around ten years ago. It's kinda like the old Candid Camera show, but updated with more modern pranks. DIdn't realise it was on YT until just the other day.​
This is a fun compilation up until the last two, where you'd think gorilla-suit technology would have come a little farther since the Three Stooges era. :/

Site Supporters
Consultant
Some cool group caricatures I liked from a recent series. They reminded me a lot Jack Davis' stuff from MAD magazine, if you remember him.

Can you name all the series?
Me, I don't know what the upper-R and middle-L series are.

Note: attached below is the landscape version. 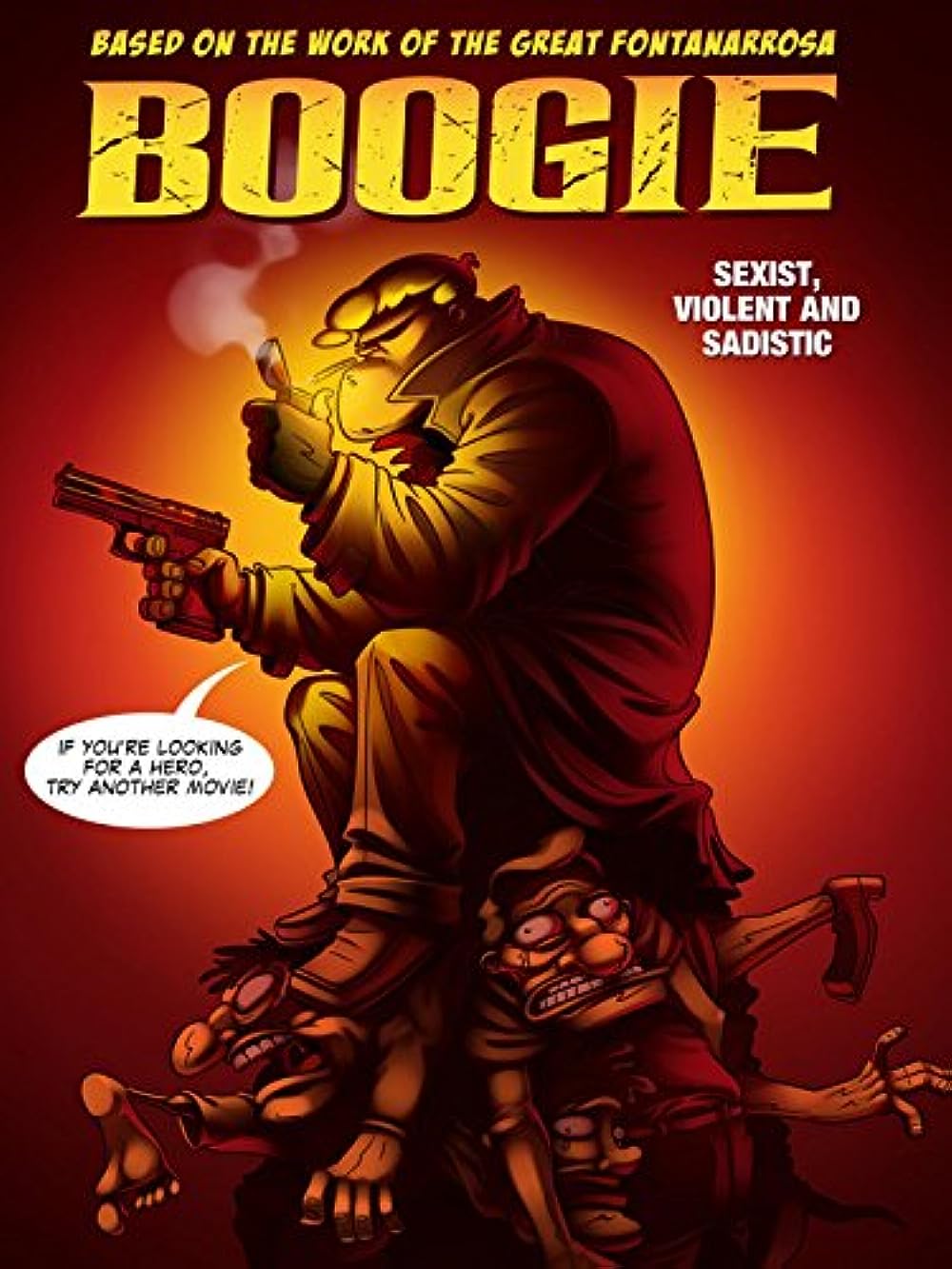 Boogie: Directed by Gustavo Cova. With Pablo Echarri, Jesús Ochoa, Nancy Dupláa, Susana Zabaleta. Boogie is a violent and ruthless hit man who follows his own rules. Women love him, criminals fear him.

Just checkout the trailer, it's like that all the way through.

Staff member
Site Supporters
If any of you guys plan to see "The Suicide Squad" that is in the theaters right now, don't. Even though Rotten Tomatoes rates it at 91%, two of my friends and myself thought it was bad. Definitely, the worst movie I have seen this year.

GeorgeH said:
If any of you guys plan to see "The Suicide Squad" that is in the theaters right now, don't. Even though Rotten Tomatoes rates it at 91%, two of my friends and myself thought it was bad. Definitely, the worst movie I have seen this year.
Click to expand...

Sorry for my language, but you'd have to pay me some serious coin to sit through a fucking superhero movie anymore. I think the last one I saw was X-Men 2, close to twenty years ago, and midway through that one I was completely done with the genre. That's coming from a one-time huge X-Men fan going back to the late 70's.

Anyway, looking at the reviews on Wikipedia, "SS2" sounds like it did try to break out of the formulaic rut, so there's that. At the same time, it was evidently yet another hyper-violent, noisy, flashy, amusement park ride of a film. I'm just too old & tired for that nonsense, anymore. Also want to add that Metacritic is a harder sell than Rotten Tomatoes, and MC only rated the film 72%, meaning "generally favorable reviews"

Just this single scene pretty much made the whole movie for me:
(whoops, guess it's from the sequel)

Staff member
Site Supporters
I like the superhero genre. My favorite movie is The Dark Knight. It is probably due to Heath Ledger's portrayal of the Joker. I also like the first Iron Man, perhaps because of Robert Downey Jr's acting.

Like, stop me if you've heard this one before?

I loved Dennis Quaid in The Right Stuff and... well, some other stuff, but I can't believe what a difficult time he's having here. (recommend watching to the end)

Staff member
Site Supporters
I found a good movie that is called “I Still See You“ on YouTube. It was only rated an 8 on Rotten Tomatoes. I am beginning to think critics ratings are not worth anything, especially when they rated "The Suicide Squad" so highly. You can watch it here:

Site Supporters
Consultant
@GeorgeH,
You ever see this SNL skit?
Starts a lil slow, then... BAM!


(whole scene is packed with stars, but the gal in particular went on to become a major, major superstar)
Last edited: Sep 2, 2021

Isaac Sauvage said:
@GeorgeH,
You ever see this SNL skit?
Starts a lil slow, then... BAM!


(whole scene is packed with stars, but the gal in particular went on to become a major, major superstar)
Click to expand...

It is pretty funny but i have not seen it.

A rather light and fun, good feel movie, done rather well.

@Wiesshund
Maybe time to trade in the black and red spandex for a blue shirt.

Part of why I liked PKD's books so much is that he'd regularly put his characters inside worlds that might or not be total shams. Not unlike the beginning of Star Trek II, in which the audience starts out thinking that the Kobayashi Maru situation is authentic.

Staff member
Site Supporters
What the hey, let's throw in the review for Free Guy...

Staff member
Site Supporters
Time to bring on the clowns...of course I play the lead role.

Site Supporters
Consultant
So, this is a pretty good little series. It's not crazy-fall-out-of-your-chair-laughing funny, but it's amusing, cute, and clever by turns.

https://www.youtube.com/channel/UCzUUvVcIsHcMaoLbIwuZrKQ/videos​
Bonus pts for featuring the unique, roaring voice of Brian Blessed from Blackadder, Flash Gordon, I Claudius, and so many other roles.
Last edited: Sep 26, 2021

Watched the first episode, entertaining, though bean their before.

Site Supporters
Consultant
Hmm, just finished watching YT's Big Knights collection and was wondering if there are more eps out there. According to WP, the answer is yes! (there's five more, evidently)

Problem is, I tried a couple searches on the missing eps just now but came up with zilch. Even looked at some "flood" indexes, and didn't see a thing. This seems kinda odd, because even if the missing five eps weren't officially collected or issued, there's always people who record a TV show directly who eventually copy it online. But... not in this case?

This would make some sense if the show was very recent, but it's over twenty years old.
Hmmity-hmm, hmmity-hmm...

Almost a full nine minutes long, a nine shooter for me and that their gun toting smiley is loaded. 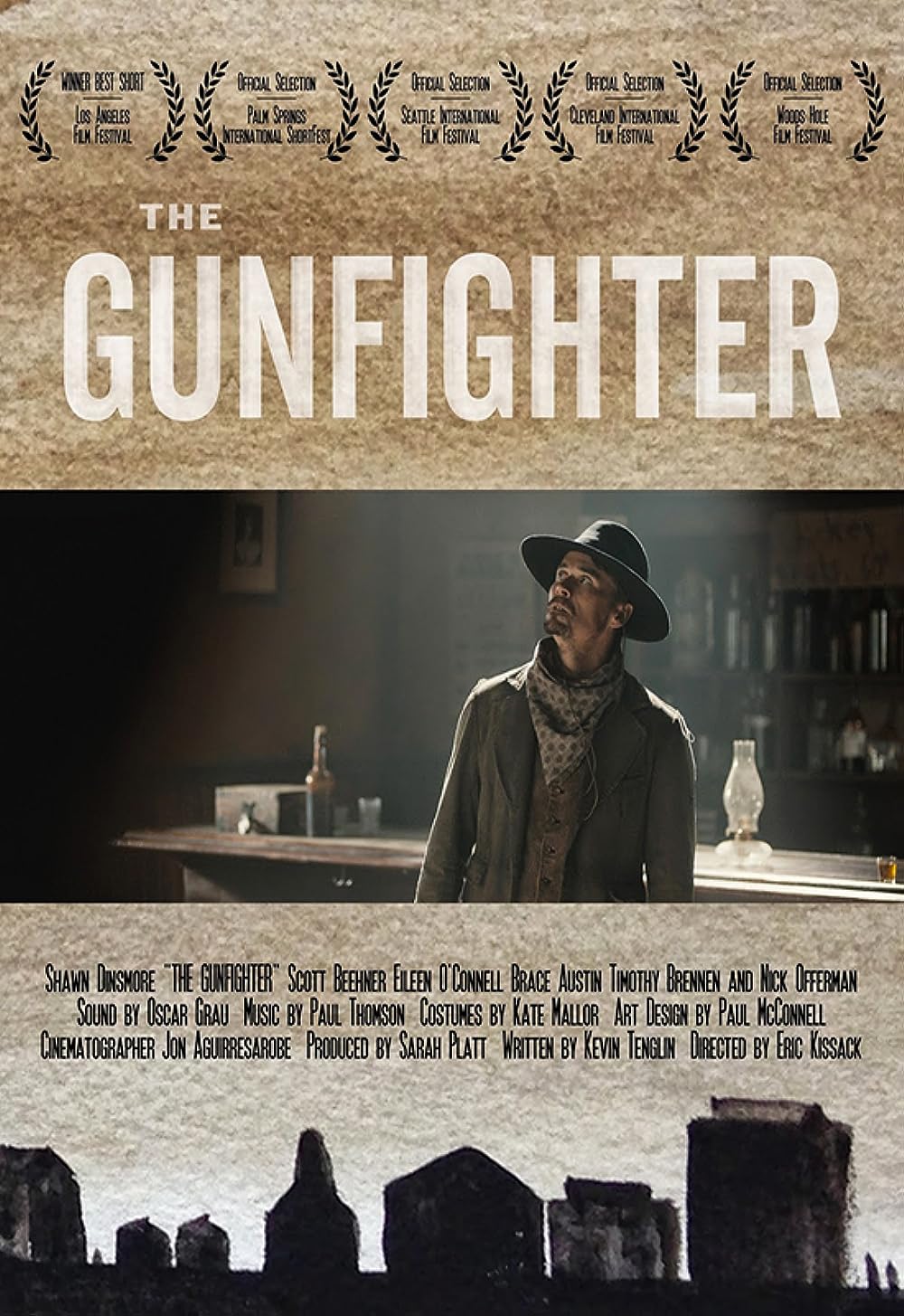 The Gunfighter: Directed by Eric Kissack. With Shawn Parsons, Scott Beehner, Brace Harris, Eileen O'Connell. In the tradition of classic westerns, a narrator sets up the story of a lone gunslinger who walks into a saloon. However, the people in this saloon can hear the narrator and the narrator...

Site Supporters
Consultant
Somehow YT semi-randomly suggested a show to me the other day and now I can't remember what it was, exactly!

But here's what I remember:
(maybe someone can figure this out)

- Australian-made, produced a few years ago, like ~2015
- live-action (not a cartoon)
- parody-tribute-satire of low-budget action / spy series
- mock 60's production values
- the head of the agency who sent the five heroes on their missions strangely had an eagle's head(!)
- the smartest member of the team was a bodacious blonde who nobody took seriously, mocking rampant, entitled male chauvinism
- lots of visual gags, like one character saying to the blonde "relax, baby," then using a special gun to shoot a cigarette in to her mouth, causing her to immediately calm down (lol)
- ran for at least two series

Staff member
Site Supporters
No idea on that series suggested by YouTube? Cannot think of any Australian series that is even a near match, not that I watch a lot of TV here.

I did just watch the latest Justice League animated movie called Injustice and found it rather good myself, better than the ratings for me and a lot darker than our usual Superman fare. 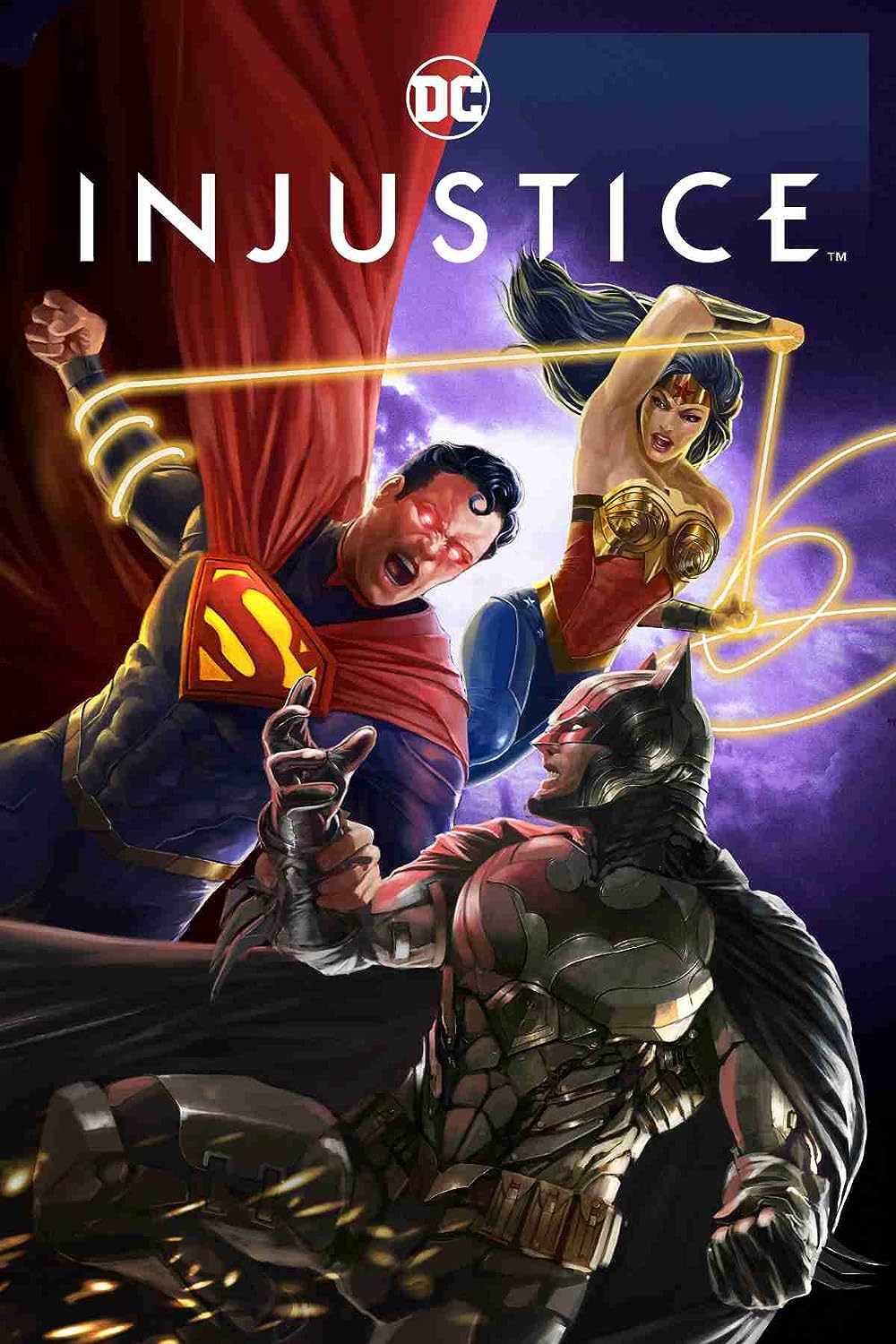 Injustice: Directed by Matt Peters. With Justin Hartley, Anson Mount, Laura Bailey, Zach Callison. On an alternate Earth, the Joker tricks Superman into killing Lois Lane, which causes a rampage in the hero. Superman decides to take control of Earth, Batman and his allies will have to attempt to...

Site Supporters
Consultant
I had a sort of an uneasy feeling about this trick, but it turned out great:

Staff member
Site Supporters
Arrrr for all those Pirates out there cheating Death no less..